Over 300 drivers in Lonato for the 25th Winter Cup!

Over 300 drivers in Lonato for the 25th Winter Cup

The 25th Winter Cup, opener of season 2020 scheduled for February 14-16 at the South Garda Karting circuit in Lonato has 305 drivers in the provisional entry list of the four categories KZ2, OK, OK-Junior and Mini Rok. 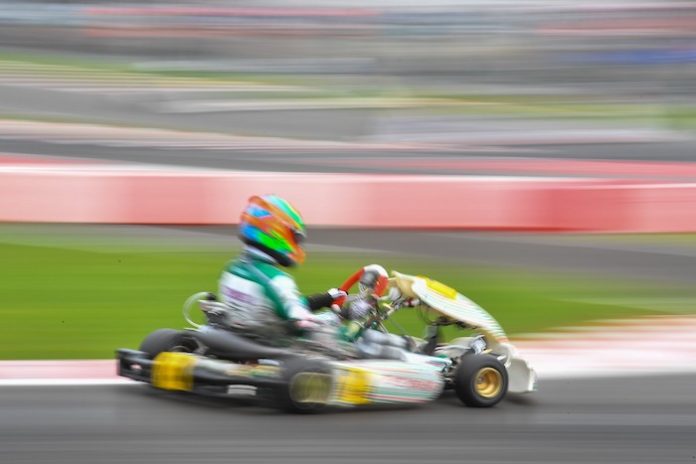 The main constructors and teams will be present in this occasion too. In KZ2, the French Adrien Renaudin will be present within the strong lineup of Sodikart, Riccardo Longhi will compete on BirelArt together with Alex Irlando and Giuseppe Palomba, the Finn Simo Puhakka with Tony Kart, Francesco Celenta on Praga, the French Jeremy Iglesias with Formula K, Matteo Viganò with Leclerc by Lennox. Among the top drivers of OK, last year’s winner Lorenzo Travisanutto already entered the race, as the Spaniard Pedro Hiltbrand with Tony Kart, the Russian Kirill Smal with Energy, the Dutch Dilan Vant’Hoff with Forza Racing, the OKJ winner of last year Andrea Kimi Antonelli will compete for KR Motorsport, the Brit Taylor Barnard with Rosberg Racing Academy and Robert De Haan with Energy. In OK-Junior several young drivers from Mini are at their first experiences in the higher category and will have to face the challenge of some more experienced drivers like last year’s winner from Jamaica Alex Powell on Energy. Among the quickest of the category, the Russian Artem Severiukhin will compete for Ward Racing, the Pole Karol Pasiewicz for Tony Kart, the American Ugo Ugochukwu for Ricky Flynn, the Pole Tymoteusz Kucharczyk on a Robert Kubica chassis. In the big KR Motorsport lineup, Brando Badoer will compete alongside the Brit Arvid Lindblad and Alfio Andrea Spina, the Asian Christian Ho will defend Sauber Karting colors, while a lot of other drivers are all set to come to the fore. In Mini Rok the spotlight is for the Pole Maciej Gladysz of Parolin, the Thai Enzo Tarnvanichkul  of Baby Race, the Australian Peter Bouzinellos of team Kidix, the two Russians Dmitry Matveev and German Fotveev of Energy and the young driver from United Arab Emirates Rashid Al Dhaheri of team Ippoliti.

The schedule for the 25th Winter Cup 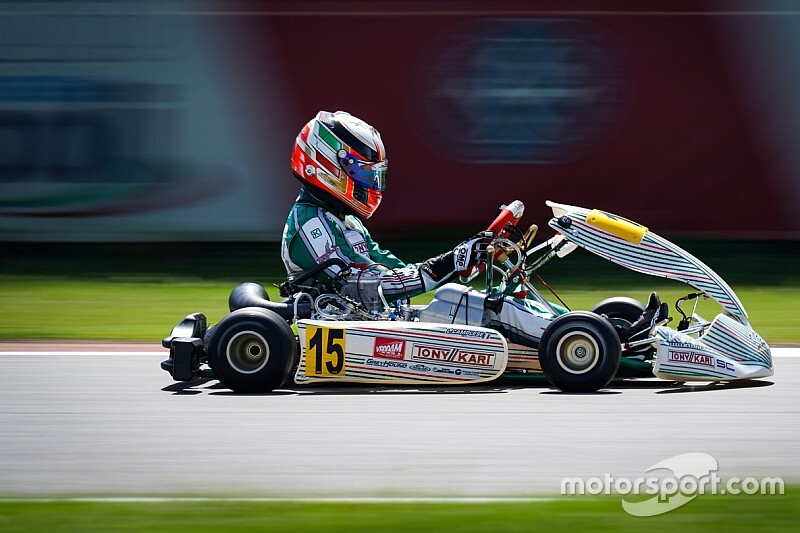