Kosmic has a great beginning to the 2020 racing season!

The Kosmic Kart Racing Department started off the 2020 season off with a great debut in the First Round of the WSK Super Master Series staged at the Adria Karting Raceway where the Kosmic Mercury R chassis stepped onto the OK-Junior podium. 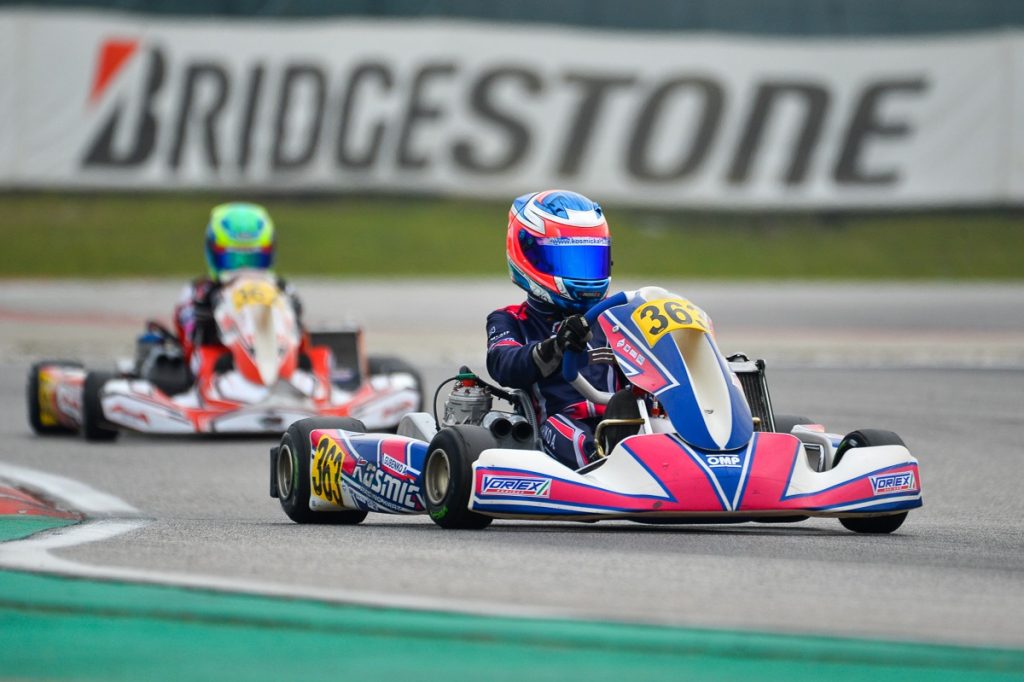 The 2020 season’s first race meeting, the opening of the WSK Super Master Series, brought good results to the Kosmic Kart Racing Department. Despite a few unexpected events, races run at the Adria Karting Raceway allowed the Italian team’s drivers to prove the absolute top-quality of their material, by stepping onto the OK-Junior podium after being in the first positions several times throughout the event.

Among Kosmic’s standard-bearers, the weekend of Alexander Gubenko was brilliant. The Russian, climbed through the Qualifying Heats, entering the Top-Ten three times. He made the most of his chassis in Prefinal and ended his weekend with a ninth place in Final after starting 19th.

A harder race for Axel Malja, who kept fighting in the brawl of the heat races. Ean Eyckmans, in his debut for the team, the Belgian was forced to withdraw during the heats, removing the opportunity to improve his excellent Qualifying results. The American Ugo Ugochukwu (Ricky Flynn Motorsport) reached second place in the Final where he played a strong role in the fight for victory. 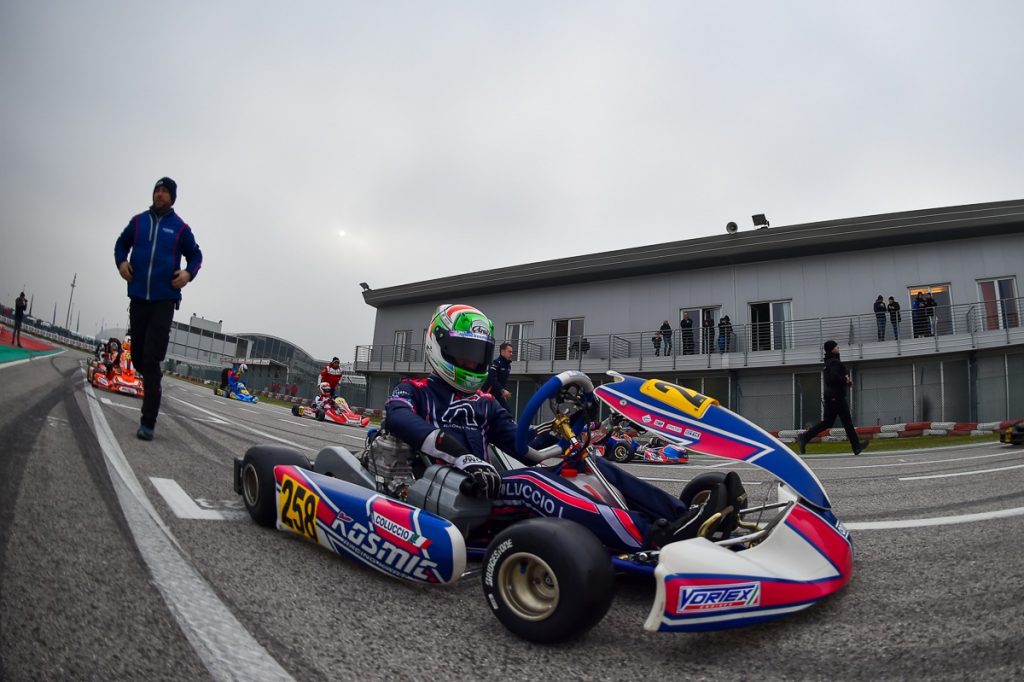 There were also good results in the OK class(125cc direct drive) despite an uncertain start of the weekend. Luigi Coluccio was very determined and managed to move up 12 positions on Saturday, as well as Ville Malja who made up seven positions! The latter had to retire in Prefinal while Coluccio ran another convincing race in Final even if his comeback was spoiled by a post-race penalty.

The Kosmic Kart Racing Department is ready for two weeks of intense work to prepare for the South Garda Winter Cup, scheduled on February 16th at the South Garda Karting in Lonato (Italy), where the OTK-supported team will be back in OK-Junior and OK.